Run away from me because anytime I come to Lagos, there will be war – Mompha threatens Bobrisky (video)

The Dukes of Cambridge and Sussex have united to unveil a statue of Diana, Princess of Wales, more than 20 years after her death.

The Dukes of Cambridge and Sussex have united to unveil a statue of Diana, Princess of Wales, more than 20 years after her death.

William and Harry came together for a ceremony in Kensington Palace’s redesigned Sunken Garden on Thursday, July 1, on what would have been their mother’s 60th birthday. 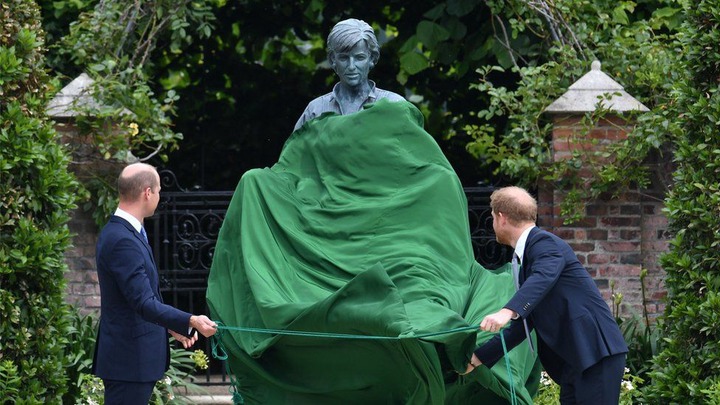 It was their first appearance together since the Duke of Edinburgh’s funeral in April.

United in grief for their mother, who was killed in a Paris car crash in 1997, the brothers unveiled the figure of Diana, which showed her surrounded by three children who represent “the universality and generational impact of the princess’ work,” Kensington Palace said in a statement. 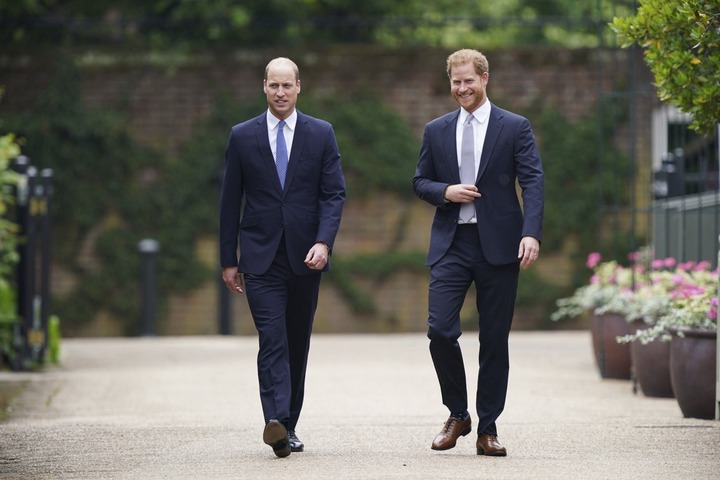 “The statue aims to reflect the warmth, elegance and energy of Diana,” it added.

Beneath the statue is a plinth engraved with her name and the date of the unveiling and a paving stone with lines of poetry. 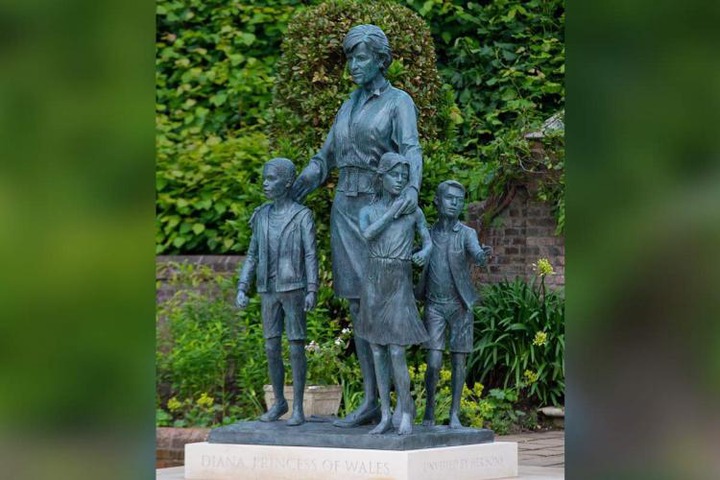 Harry, Duke of Sussex, and William, Duke of Cambridge, were joined at the unveiling on Thursday by Diana’s siblings, Earl Spencer, Lady Sarah McCorquodale, and Lady Jane Fellowes, along with other close family members. The statue’s sculptor and the garden’s designer were also in attendance. 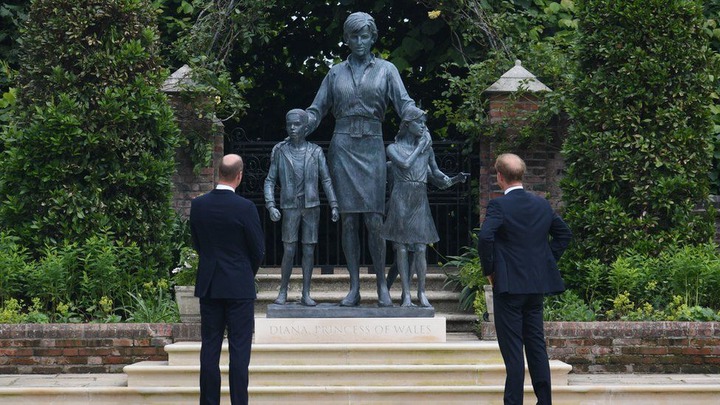 “Today, on what would have been our mother’s 60th birthday, we remember her love, strength, and character — qualities that made her a force for good around the world, changing countless lives for the better,” William and Harry said in a joint statement. 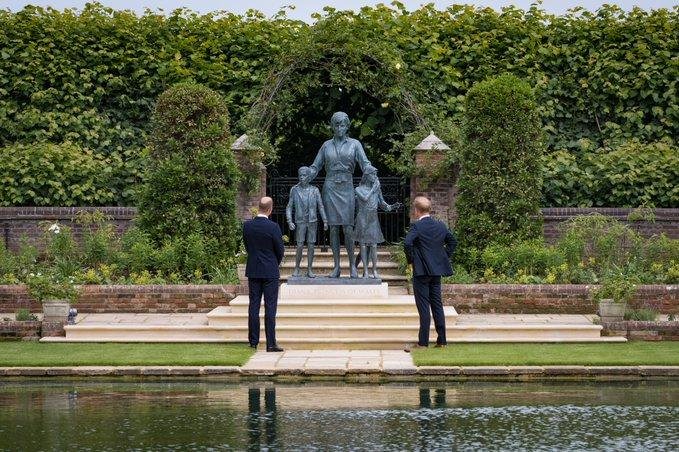 “Every day, we wish she were still with us, and our hope is that this statue will be seen forever as a symbol of her life and her legacy.”

Diana lived at Kensington Palace during and after her marriage to Prince Charles and raised William and Harry there. It is now home to William’s family. 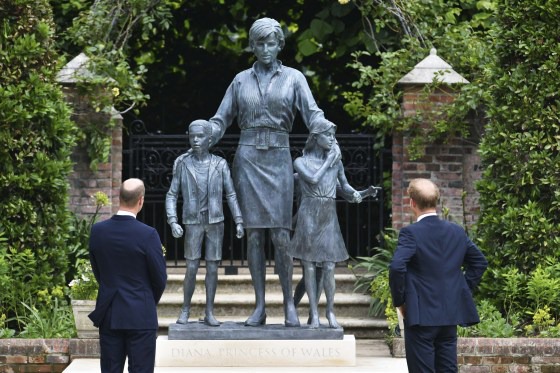 Gravity Sketch VR 3D Modeling is Now Free to Use

We give a constantly updating feed of breaking news, Entertainments, Politics, Sports, Music, Economy updates in your locals, global stories and Events. Stories that help people and push them forward in life. Articles that take the cake on journalism and science.

There will be no fuel price increase in July – NNPC GMD